Unfortunately for many, going back to colleges and universities in Michigan and elsewhere in the fall, the mandates for vaccines and shots are still a scary obstacle to obtain an education in that setting. While so many of us hoped and thought we’d be past this oppression and unconstitutional mandates by now in 2022, sadly our government and businesses including higher education centers are still pushing and requiring the C-19 shots. We have to push back. What other injections will they force? Monkeypox? Others? Can we trust what they put in the vials after all of their lies?

Know that you are NOT ALONE by seeking an exemption. Thousands at every university are facing the same problems. The only way we get past this is by pushing back and refusing to comply. This also includes writing letters to government officials demanding there be consequences financially for universities still trampling rights and discriminating against those who hold religious views. There is a link to a PDF letter below you can print and email info@nocollegemandates.com  if you want to get involved.

Many schools have their own forms you’ll need to fill out. WATCH for DEADLINES! GVSU issued theirs very late in August after bills were due for housing. Living off-campus will also offer more freedom, fewer campus rules. Before putting your deposit for housing down, get the scoop from the school on mandates. You may also need to write either on their form or in an attached letter, your own statement of beliefs or a letter from clergy. Get it now and be prepared in case they need to meet with you to discuss or if you want insight and to learn from clergy on this. Legally, they should not be able to deny a religious exemption but some are ignoring this.

If you oppose abortion, there are angles you can use regarding this, but you need to be careful in wording and understand how it’s involved. From my understanding, fetal cell lines are used from aborted babies in the research for vaccines, but fetal cells are not used IN the actual shots. You may need to research this for specifics.

Even if you’ve had childhood vaccines but oppose C-19 shots, that’s OK. Your parents made that choice, not you. You don’t have to mention that, but keep in mind that religious beliefs are fluid and are always evolving and increasing in depth. What you believed 5 years ago may not be where you are today.

Please seek out groups specific to your school or university on social media sites that offer help, suggestions, and community with those who hold the same beliefs. OPEN UP GVSU is one for GVSU parents and students on Facebook. OPEN UP MSU is one for MSU students. I believe there are others. They have popped up for many schools. Think about organizing groups of like-minded people who will march on campus, push back in an organized group fashion to have the most influence, coordinate calls to legislators and campus administrators UNTIL THEY LISTEN! The more we stand together, the stronger and more influential we will be. The lockdowns attempted to separate us and make us feel alone and vulnerable to their coercive techniques. NO MORE. We are wiser, more organized, bolder, and more motivated than ever.

The article below is a good one to read and keep tabs on this piece of legislation. But, remember it is an election year, so many are doing lip service to get re-elected right now. Don’t be too trusting of what they suddenly choose to do in an election year and use that to base your vote in August or November. Compare it to their track record, because I doubt some of these people have had a total change of conscious. It’s always good to be prepared for the worst. If Whitmer or some of these RINOS get re-elected, expect more of the same or worse from them. We must never get lazy or lax again. 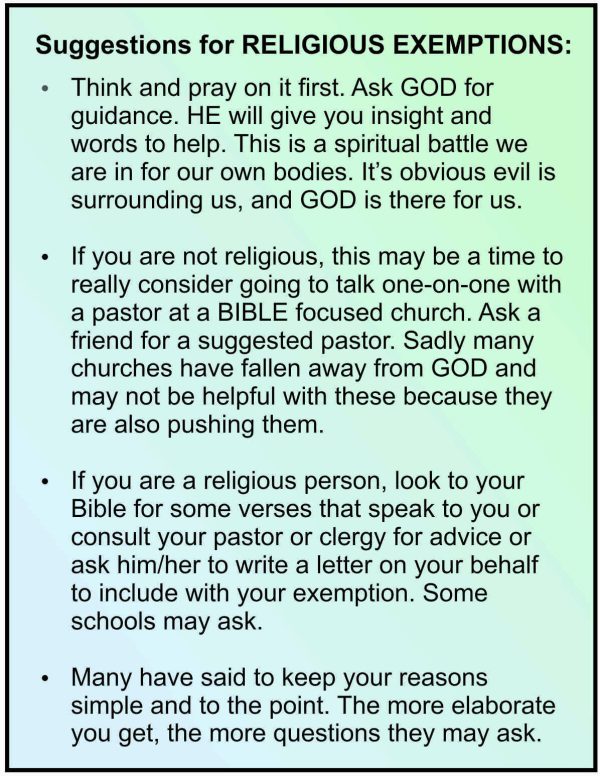 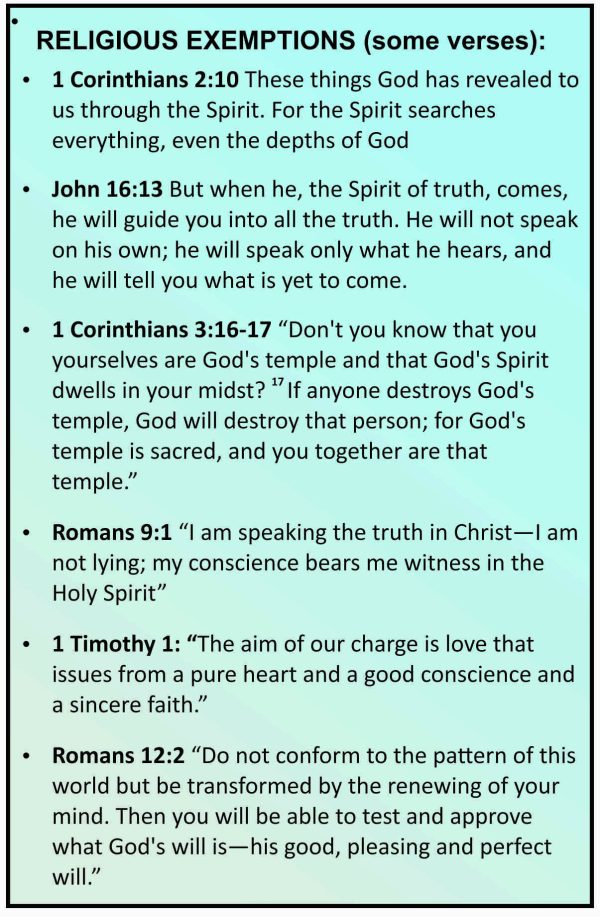 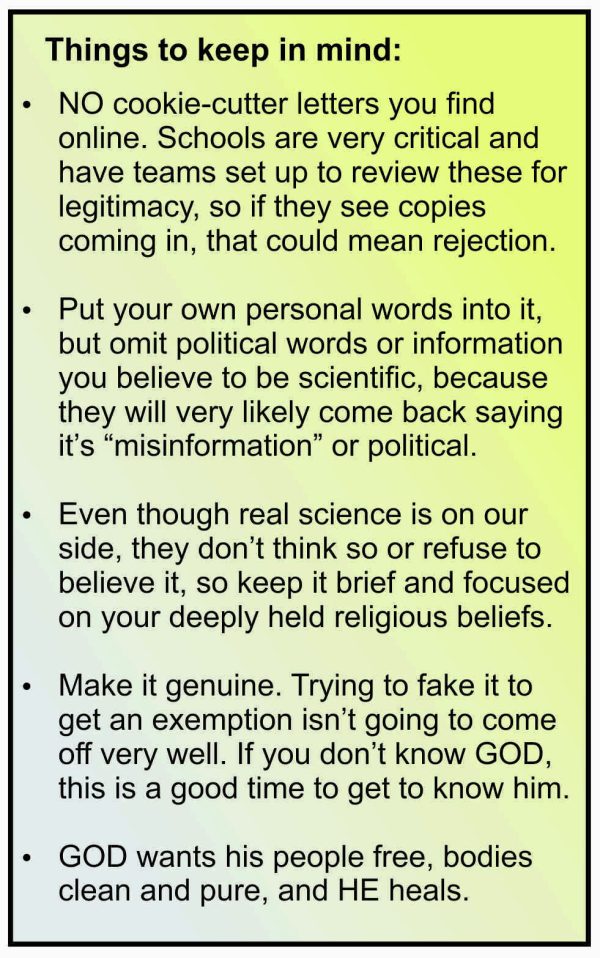